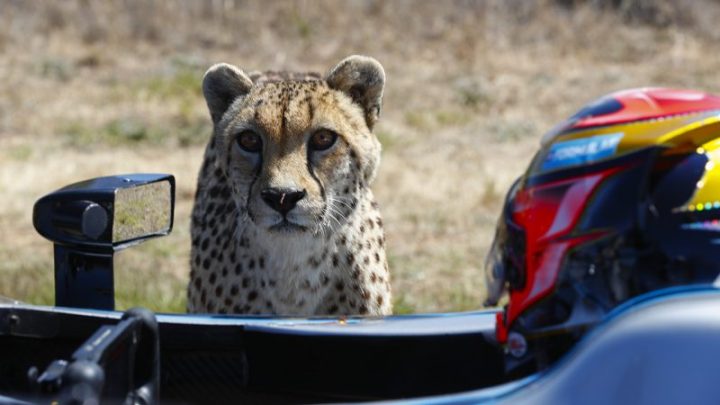 Techeetah delighted their fans and the Formula E audience ahead of the Hong Kong E-Prix, when they released a stunning film featuring driver Jean Eric-Vergne racing the fastest animal on land. Yes, really!

The team worked alongside conservation experts and animal welfare organisations in order to release the video, which not only looks incredible, but was designed to raise awareness of the impact climate change on a species that is dying out at an alarmingly fast rate.

Astonishingly, cheetahs can reach 100kph in just 3 seconds, around the same acceleration as a Formula E car.

‘We knew the similarities in performance, so we were curious to see the outcome. what’s even more important is to determine the outcome for the future of not only us, but the cheetah and other animals we share our planet with.’ -Alejandro Agag, Founder & CEO of Formula E.

It is really positive to see racing teams in the electric series getting vocal about the issues surrounding the impact of climate change and Techeetah have done a wonderful job here creating a beautiful piece of content, whilst getting across a powerful message.

The cheetah is endangered due to loss of habitat, reduced prey, and trapping/shooting/poaching/hunting. Conservation is now vital in order to ensure that the cheetah (and many other animals) survive.

Winning the final race of the 2016-17, ended last season on a high for fan-favourite Jean Eric-Vergne and new team Techeetah. The team have showed a promising start to this season, picking up 33 points in Hong Kong over the weekend.

“Both the Techeetah Formula-E Team and I want to be part of raising awareness for the wider impact that climate change has on our planet. We do it mostly by showcasing and developing our electric cars across the world throughout the Formula E season, but we wanted to do more outside of the race track. There are only around 7,000 cheetahs still living in the wild and we have a strong desire to raise awareness for the main threats they face, such as illegal trade of cubs for pets, loss of prey due to habitat loss and fragmentation aggravated by climate change. I’m really proud to have participated in this film and stay tuned for some exciting news to come following the documentary.”– Jean Eric-Vergne, Techeetah Driver 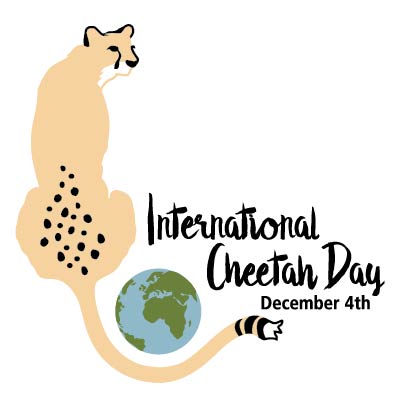